So there is this video of a teacher firing a squirt gun at now President Trump during the inauguration ceremony and saying, “Die, die!”  or something along those lines.  Low and behold, the video surfaced and now the witch trail begins.

Having been a high school teacher for a short stint it is difficult to not feel sorry for this teacher.  I am a conservative, a Constitutional Party supporter (at least in terms of policies I would like to see implemented, but I have no money to give them!), a religious person (specifically Christianity in case you are new to the site), and I still think she should not be fired.

It happened in an art classroom for one.  This is an art teacher.  I love art in its various forms other than most of the new stuff that is like random displays of super market food in various patterns which is just weird. 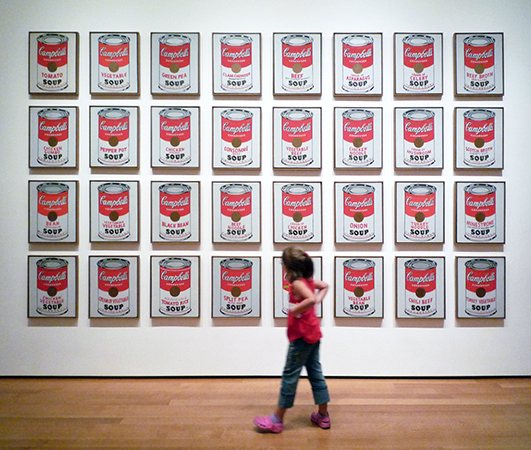 Back to the point.  I am going to stereotype this person severely here: she is probably super creative, wears her emotions on her sleeve, super awesome at communicating, and totally up front with her opinions with her students.  I bet she is not afraid of debate within the classroom and I hope she would not be mean to a student who disagreed with her.  I would venture to say that almost all of her students found the display humorous because they ‘know’ their art teacher.  She shot a squirt gun at him.  If he were actually there he would have at the worst gotten wet physically, and emotionally he might have been disturbed that the lady was shouting “die” while shooting him with water (although initially reports would have gone out that it was thought to be acid and that is why the secret service blasted this woman into oblivion).

What other options are there (I only came up with one)?  Instead of firing the lady, use it as a learning point where art, politics, economics, philosophy, etc… are integrated into a special class for the students to discuss with the teacher what happened so that they can have open dialogue about what is going on in our country?

I don’t know what else to do that makes sense, but firing her is only going to make the situation worse, not better.  Trump should intervene, maybe go to the school to have a private conversation with her (obviously frisk her for squirt guns first).  She is on trial by America for displaying her disagreement inappropriately in a land that values free expression.  Was it okay to say, “die!” as she squirted his image?  It was meant to be comic relief that went a little too far in terms of perceived intentions.  Maybe now the left will understand why videos going viral may not show the whole story.  The benefit of the doubt is huge in these snippets that get pulled out of context.

Please don’t hurt this art class because of one mistake.  Students need art, at least I did.  I lived for art class in high school and college.

And I know that if this were reversed as far as the president being Barack Obama or Hilary Clinton then the media would have a field day with this being racist, sexist, xenophobic (I don’t even know what this word means), or whatever they could come up with, but hopefully the administration will take the higher ground and use this as a stepping stone in this woman’s career to help her be more professional in her expressions of disagreement inside of her classroom, and as a learning opportunity for the students.

This site uses Akismet to reduce spam. Learn how your comment data is processed.

The search for truth, no matter the consequence

One step at a time

Be Fit for Life!